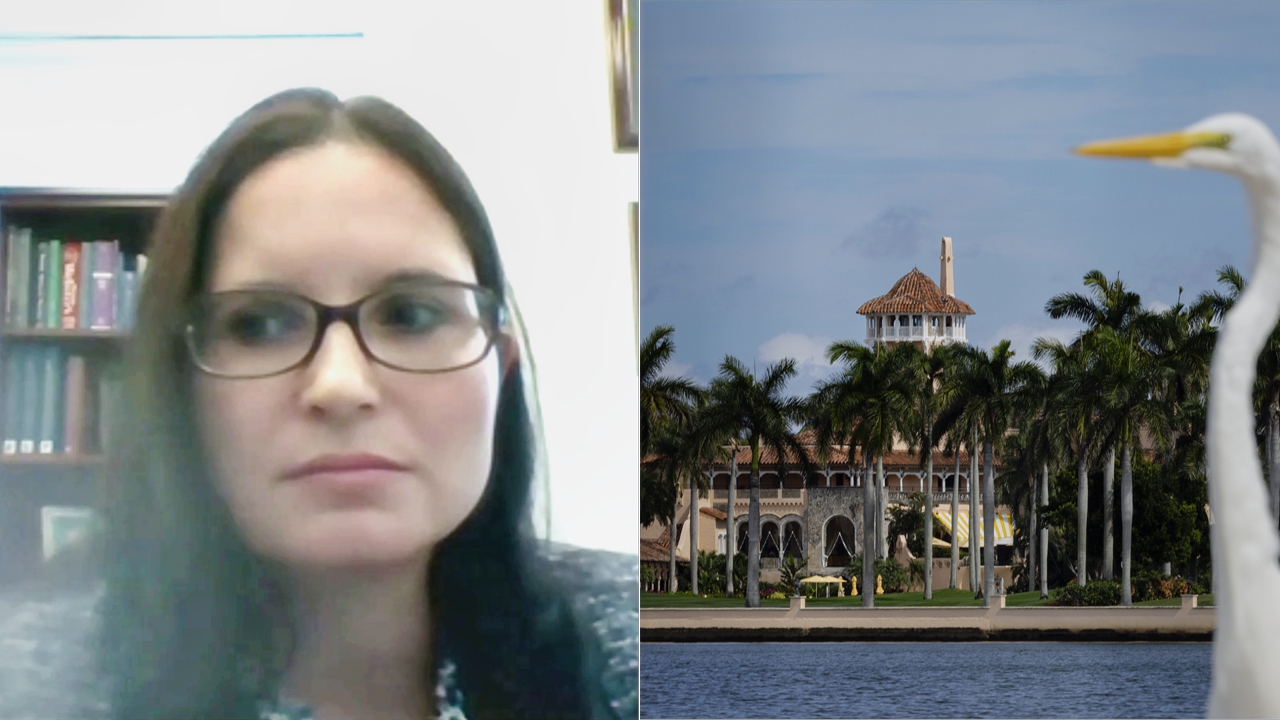 Cannon had previously ruled that not only should a special master must be appointed to review the seized documents, she enjoined the Justice Department from using the documents in its investigation of Trump for crimes involving the Espionage Act in the interim.

Cannon issued a ruling this week appointing Judge Raymond Dearie — one of Team Trump’s proposed candidates — as Special Master, and denying DoJ’s motion to continue their review of the 100 classified documents seized.

On Friday, the Justice Department filed an appeal with the 11th U.S. Circuit Court of Appeals seeking to block parts of Cannon’s ruling, and trashing Cannon’s decision to block their investigation:

(T)he government and the public would suffer irreparable harm absent a stay. The district court recognized the government’s overriding interest in assessing and responding to the national-security risk from the possible unauthorized disclosure of the records bearing classification markings. The court thus stated that its order was not intended to “impede” an ongoing “classification review and/or intelligence assessment” of those records by the Intelligence Community (IC). A14-A15.

But as the head of the (FBI) explained in a sworn declaration, the criminal investigation is itself essential to the government’s effort to identify and mitigate potential national-security risks. A38-A43. The court’s order hamstrings that investigation and places the FBI and Department of Justice (DOJ) under a Damoclean threat of contempt should the court later disagree with how investigators disaggregated their previously integrated criminal-investigative and national-security activities.

It also irreparably harms the government by enjoining critical steps of an ongoing criminal investigation and needlessly compelling disclosure of highly sensitive records, including to Plaintiff’s counsel.

The DoJ asked that the appeals court “act on this motion as soon as practicable.”

Have a tip we should know? [email protected]

LEBANON — About 50 employees of Dartmouth Health in Lebanon are slated to become employees of Conifer Health Solutions, a Texas-based company that oversees DH’s billing and collections, starting late next month.The move, scheduled to take effect Oct. 23, brings DH’s Lebanon location in line with the health system’s other...

Former President Donald Trump speaks at a Save America rally at the Aero Center Wilmingto. (Allison Joyce/Getty)Donald Trump became an accidental queer ally for an awkward few seconds after he mistakenly said “we need to keep our country gay”.The former president performed poorly at a campaign rally in North Carolina...

Kremlin stages votes in Ukraine, sees protests in RussiaKYIV, Ukraine (AP) — Russian forces launched new strikes on Ukrainian cities as Kremlin-orchestrated votes took place in occupied regions of Ukraine to create a pretext for their annexation by Moscow. In Russia, hundreds were arrested on Saturday while trying to protest...

Jim Hartman On Sept. 1, President Biden used Independence Hall as a backdrop with uniformed Marines positioned behind him to deliver a much-hyped speech promoting the “continued battle for the soul of the nation.”Biden delivered a divisive political speech with no pretext at being a unifier.The speech had a single...